Startup Spotlight: UNC-linked startup is giving hope to those with hemophilia 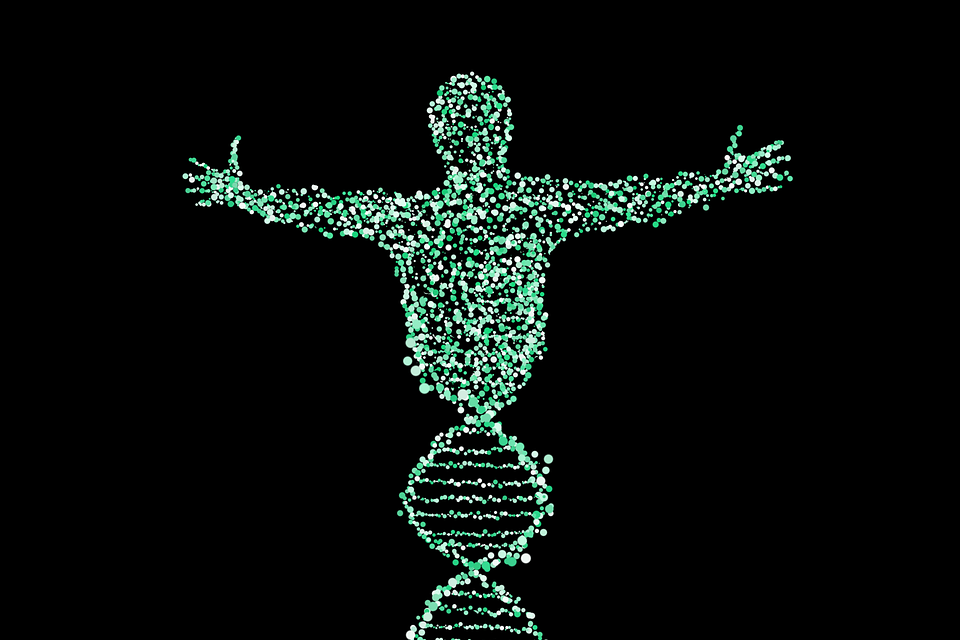 CHAPEL HILL – For most people, a small cut on the hand or foot isn’t a big deal. They can slap a Band-Aid on it and get on with life. But for those with hemophilia, even the smallest cut or bruise can lead to severe bleeding and other health issues. Caused by a mutation of genes that provide the ability to make clotting proteins, hemophilia occurs in about one of every 5,000 male births. Although rare, it can occur in females as well. And for many of these patients, hemophilia also causes progressive joint deterioration or repeated bleeding into their joints.

But now, GeneVentiv Therapeutics is developing the first universal gene therapy for all types of hemophilia, including the most difficult cases. By working to bring breakthrough therapies to market, this UNC-affiliated startup is also instilling expanded hope in hemophilia patients who wrestle with the daily realities of their life threatening, inherited disorder.

“These patients suffer from tremendous problems, including neurological problems, gastrointestinal problems and joint deterioration, which reduces the quality and the duration of their lives,” says Damon Race, CEO, GeneVentiv. “Until now, there’s a group of patients that have had no hope of benefiting from exciting gene therapies that are in development. We’re able to give these patients new hope with a first-in-class gene therapy that can treat all types of hemophilia, delivering patients from these problems and rescuing them from a lifetime of weekly infusions or repeated injections. If we can give them a treatment and give them hope, we’ve got an opportunity to really change lives.”

A spinoff from The University of North Carolina at Chapel Hill’s Gene Therapy Center, GeneVentiv’s hemophilia treatment is based on research from Chengwen Li, MD, PhD, whose novel technology potentially offers a treatment for all types of hemophilia. An associate professor of pediatrics, Li leads a research lab – based at the Gene Therapy Center – that is focused on rare disease gene therapy.

“By using Factor Va in the common pathway to restore homeostasis in hemophilia patients, we can offer the promise of a universal treatment for all patients by bypassing any missing upstream factors and inhibitors,” says Li.

Current treatment for hemophilia patients is a weekly infusion with the patient’s missing clotting factor, but roughly a third of patients will develop an inhibitor as a result of that treatment. Inhibitors are an immune system response to infused clotting factor concentrates, which renders standard replacement therapy ineffective. This presents real problems and complications, including neurological problems, gastrointestinal problems and joint deterioration. But GeneVentiv’s therapy promises to solve these challenges.

For patients, the company’s life-changing treatment will potentially provide a long-awaited and lasting answer. That’s because GeneVentiv’s gene therapy is designed to be a single infusion. In theory, the protein will be expressed for the remainder of the patient’s life.

“We’re hoping our treatment will be curative. We’ve cured mice and have proof of concept studies demonstrating that we can cure hemophilia A and hemophilia B, with or without inhibitors,” says Race. “That’s how we can change lives. For these inhibitor patients that don’t have hope from any of the current, curative treatments that are in development, we can give them that hope.”

GeneVentiv is one of many UNC-affiliated startups helping to raise the profile of Carolina at the national level for gene therapy. Race credits the state’s vibrant economy, educated workforce, universities and lower cost of living as part of the attractiveness for growing gene therapy startups in North Carolina.

Other successful UNC-affiliated gene therapy startups include NabGen, NeuroGT, RainBio StrideBio and AskBio,where Li completed his post-doctoral work with Jude Samulski. Samulski is president, chief scientific officer and co-founder of AskBio, as well as professor of pharmacology at the UNC Gene Therapy Center.

“I’ve been at this for nearly 25 years and watched commercial talent be lured away to New Jersey, Philadelphia or Boston as soon as you had a successful startup. We just had constant brain drain here,” says Race. “What we have now is a renaissance driven by this region becoming one of the leading gene therapy hubs in the country. There is a growing gene therapy ecosystem here in the state of North Carolina that’s bringing back a renaissance of growth.”

“The innovations coming out of UNC’s Gene Therapy Center are making tremendous contributions to North Carolina’s emergence as a global leader in gene therapy,” adds Li. “The key to maintaining that status is cultivating the resulting startups into growth companies that stay.”

GeneVentiv continues to grow, recently receiving the coveted Orphan Drug Designation from the U.S. Food and Drug Administration. Orphan drugs are drugs that show promise in the treatment, prevention or diagnosis of orphan diseases, which are rare diseases or conditions that affect fewer than 200,000 people in the United States.

The company has also drawn the attention of the National Hemophilia Foundation and hopes to eventually strike a collaboration. The foundation has lent their support to GeneVentiv with a letter of support for the therapy. 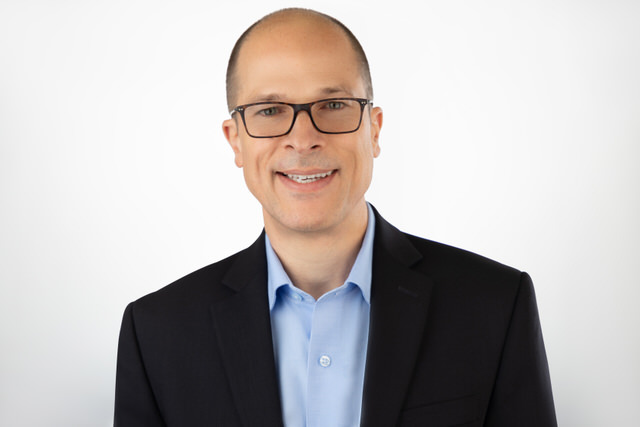 “We’re hoping our treatment will be curative. That’s how we can change lives. For these inhibitor patients that don’t have hope from any of the current, curative treatments that are in development, we can give them that hope.”
– Damon Race, CEO, GeneVentiv (UNC photo)
+++

Race is optimistic that patients will have access to the treatment within the next five years. He also would like to see GeneVentiv’s treatment become affordable for emerging economies, where hemophilia is not as controlled as it is in the developed world.

The company is working on an additional gene therapy to treat hemarthropathy, a progressive joint disease that afflicts half of all hemophilia patients. Without proper treatment, patients – especially kids – face debilitating effects. Because this treatment is injected directly into the joints, a smaller amount can be used and could potentially decrease the cost of treatment.

“There are kids in developing countries with hemophilia who have knees the size of basketballs that need treatment,” says Race. “I don’t know if it’s possible to get the cost down that much, but we can really have an impact. It’s what makes me get out of bed every day.”

“GeneVentiv is really close to my heart and is the most important thing about what I do,” adds Race. “In working with different startups and companies over the years, there was nothing really innovative, and that’s what I wanted to do for many years. I became involved in angel investing, and I would see all these companies with groundbreaking technologies come through. I knew that’s what I wanted to do. It’s where I can really have an impact on people’s lives.”